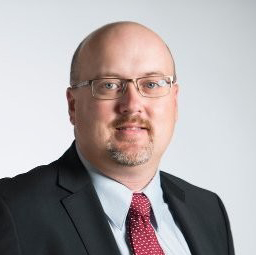 Brian Storseth is a businessman and former politician from Alberta, Canada. He was elected MP for Westlock–St. Paul, having defeated his next nearest opponent by a margin of over 53% in the 2006 federal election and was re-elected in 2008 and 2011 before retiring in 2015. He served on committees for Aboriginal Affairs, Veterans Affairs, and Health.

​Born in Barrhead, Alberta. Storseth studied political science at the University of Alberta, and at the age of 24 was elected to town council. He owned and operated his own business in St. Paul, Alberta and while at the University of Alberta worked in the office of the Speaker of the Legislative Assembly of Alberta. As an MP, Storseth was one of the few elected officials to pass a private members bill, working with all parties to pass his legislation. He is the founder of the Westlock, Alberta Women’s Shelter.

​Upon retirement in advance of the 2015 federal election, Storseth joined the Board of Reliq Health Technologies as Chairman of the Board, where he remains today. He remains active in federal and provincial politics and serves as a strategic advisor to a number of companies across North America.