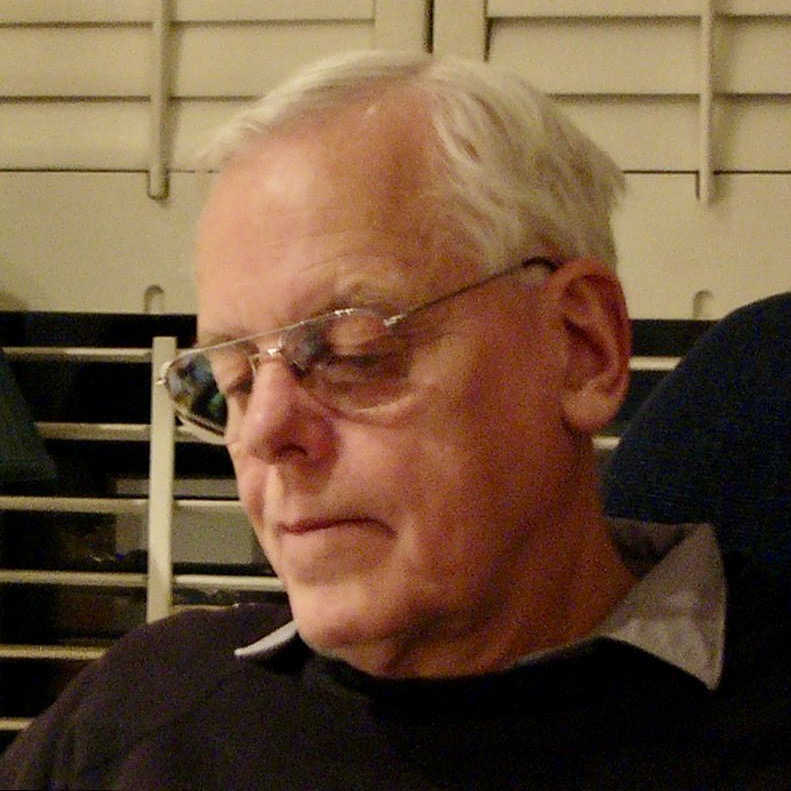 Dr. Brown, Professor Emeritus, Department of Psychiatry at the University of Toronto has had an illustrious 60-year plus career.

Returning to the Clarke Institute of Psychiatry in Toronto in 1968, he established the first psychiatric neuroendocrine laboratory in Canada.

In 1977, he moved to McMaster University, as Chair of the Department of Neurosciences, in large part, because he wanted to set up the first linkage between that Department and the Department of Psychiatry.  In collaboration with investigators in Toronto, he studied a wide range of patients with severe mental disorders. One early finding in schizophrenia was an alteration in D2 dopamine receptor pituitary response—a finding that supported the emerging D2 hypothesis of that illness. An additional finding was several altered neuroendocrine responses in bipolar illness, indicative of changes in neural regulation in that disorder.

When PET (positron emission tomography) became available, he established a facility at McMaster. He studied glucose metabolism in the brain, at rest, during hallucinations, and in relapse. In addition, brain responses to dopamine agonist, apomorphine, in untreated schizophrenic patients were found to differ from responses in controls. This further validated the dopamine hypothesis of schizophrenia.

In 1990, he returned to Toronto, to the Clarke Institute of Psychiatry as Vice-President of Research.

Since 2000 as Professor Emeritus, he has been continuously active in supervising and advising in research studies, writing review articles and advising graduate students He was a member of the board of directors of a number of mental health research charities including the Ontario Mental Health Foundation. In 2019, he co-founded Progress for Mental Health.